Think about choosing a no-calorie diet over the regular sugary soda which is the smarter choice?

Maybe it is not what you thought. A recent study found that diet soda drinkers have larger waistlines than non-drinkers. 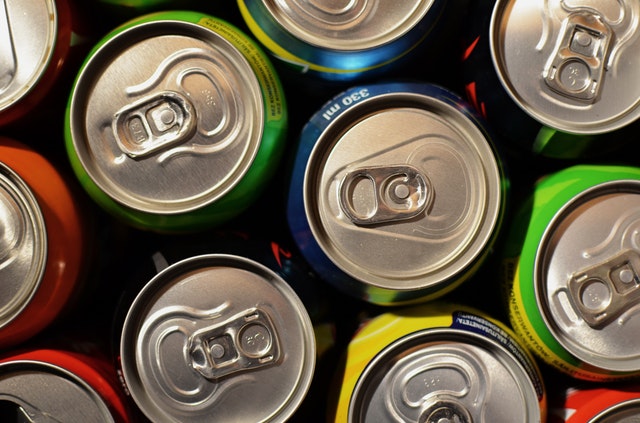 The study compared diet soda drinkers to a group of non-diet drinkers (including both regular soda fans and people who didn’t drink any soda). While all participants’ waists grew over the course of the 9.5-year study, the diet soda drinkers had 70 percent greater increases in belly bulge.

But the results were shocking when researchers looked only at people who drank two or more diet sodas per day. The increase in their waist circumference was five times greater than the increase for non-diet drinkers, found the team of researchers from the School of Medicine at The University of Texas Health Science Center San Antonio. (Researchers haven’t yet released the exact waist size numbers.)

While the study shows a connection between drinking diet soda and increased waist circumference, it’s too soon to say that drinking diet causes belly bulge. Here’s what researchers believe might be going on—and what that means for your Diet Pepsi addiction.

“Some studies suggest that when our taste buds sense sweetness, the body expects a calorie load to accompany it. When that doesn’t happen, it may cause us to overeat because we crave the energy rush our body was expecting,” says Cheryl Forberg R.D., author of Flavor First.

In a previous study, diet soda drinkers were found to have an increased risk of diabetes, despite the fact that diet soda doesn’t contain natural sugar. But that association disappeared after researchers accounted for other diabetes-related factors, like exercise. One theory: Diet soda drinkers choose the zero-calorie, artificial drink because they had questionable eating habits and were trying to lose some weight.

“Oftentimes these soft drinks are consumed with fast foods, fried foods, etc.—sometimes as a rationale that their zero-calorie diet soda is negating or mitigating the harmful effects of the fast-food simply because the beverage has no calories,” Forberg says.

Diet drinkers may have bigger waists, then, not because of diet soda—but because they have a poor diet, and people with poor diets are (in theory) more likely to drink diet soda.

Just because diet soda is calorie-free, doesn’t mean it’s the healthier choice—the beverage contains no nutrients. And in fact, it might be harmful, according to limited research on test animals. When diabetic-prone rats were fed a high-fat diet with aspartame—an artificial sweetener used in diet products—they showed higher blood glucose levels (a diabetes risk factor) than those just fed a high-fat diet. “Excessive amounts of glucose in the bloodstream are sent to the liver and converted to excess body fat,” Forberg explains. But further research is needed before we can compare these findings in rats to humans, the researcher’s caution.

While drinking diet soda isn’t an end-all-be-all sentence to weight gain, there’s no reason you should drink it. So replace your daily diet soda with healthier drinks such as water, green tea, seltzer water (if you’re craving the carbonation), or even coffee, which has been shown to lower the risk of diabetes. If you can’t kick the habit entirely, Forberg recommends limiting diet soda consumption to one—at most two—cans a day.

Source: The Truth About Diet Soda and Weight Gain.

What You Should Know about HCG DietsEducation, General News, Health Concerns
Death by Sitting – Slowly but SurelyHealthcare