Resveratrol, the antioxidant in red wine and grapes that has been associated with protecting against heart disease

May be effective against breast cancer as well. A team of American and Italian scientists discovered that resveratrol stops the growth of breast cancer cells by blocking the effects of estrogen. 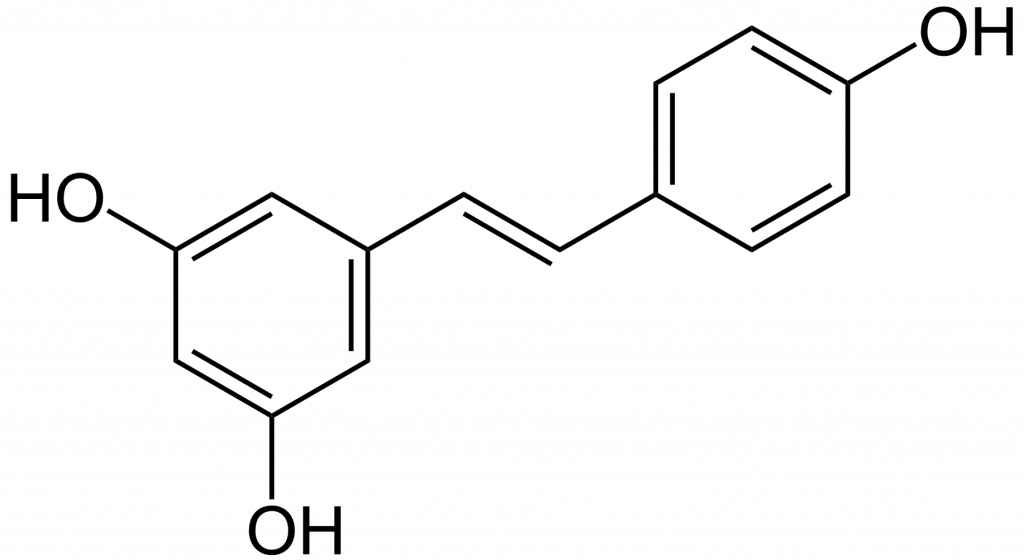 Resveratrol has the potential in fighting breast cancer. Resveratrol has gained popularity as an antiaging supplement and as a phytonutrient that may help protect against heart disease. Previous studies have also shown that it can inhibit the spread of various human cancer cell lines, including breast, prostate, stomach, colon, pancreatic, and thyroid cancers.

In the new study, Sebastiano Ando, a researcher at the University of Calabria in Italy, and his colleagues tested resveratrol in several breast cancer cell lines expressing the estrogen receptor.

Breast cancer cells treated with resveratrol showed an important reduction in cell growth, and further experiments revealed this occurred because the resveratrol caused a drastic reduction in estrogen receptor levels.

Based on their findings, Ando noted that “resveratrol is a potential pharmacological tool to be exploited when breast cancer become resistant to the hormonal therapy.” This study is the first to suggest that resveratrol can interfere with cancer progression because it inhibits the proliferation of hormone-resistant breast cancer cells.

In previous studies, resveratrol inhibited the development of breast, esophageal, and intestinal cancer induced by chemicals when the animals were given oral resveratrol. Oral resveratrol was not successful in stopping lung cancer in animals, however, while the effects of resveratrol on mice susceptible to colon cancer have been mixed. It’s still not known whether resveratrol can help prevent cancer in humans.

It is much too soon to determine the impact resveratrol may have as a potential treatment for breast cancer. However, these new findings have significant implications for women with breast cancer that becomes resistant to hormonal therapy. 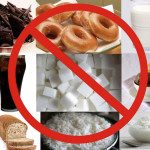 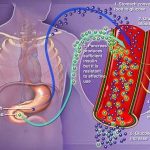