Did you know that 2 to 3 sexual experiences a week can significantly help your health?

Not only is this good for your emotional well being, but it also helps to rid the body of toxins. Topics on sex and health are plentiful but recently a UK study which looked at the relationship between having frequent orgasms (two or more per week) and mortality in men. 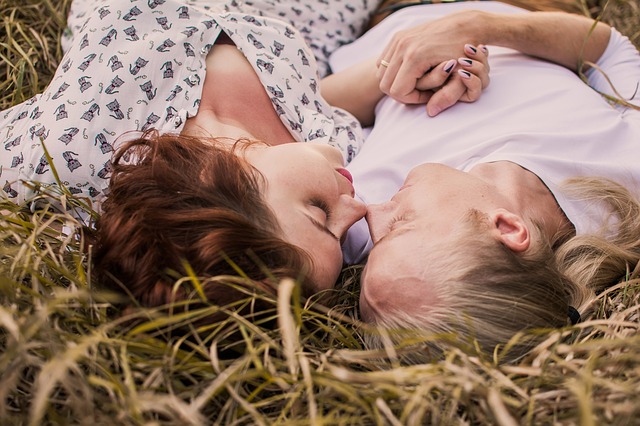 Several studies have hypothesized that hormones released during arousal and orgasm, specifically oxytocin and DHEA, may also have protective effects against cancer and heart disease.

Research has also pointed to the sedative and relaxing effect of oxytocin and other endorphins released during orgasm and why sex is a great way to deal with stress. There have been two studies which have found a connection between men who have sex regularly and a reduced incidence of prostate cancer. While orgasms can for some people trigger migraine headaches, at least one study has also found that orgasms can relieve migraine headaches.

It’s also worth pointing out that orgasm and sex play in general can be a wonderful form of exercise. Frequent sex and orgasms can bring with it the benefit of other good cardio workouts.

For more information, check out: 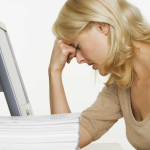