For those rural Californians who are considered “older” or “elderly”

They may have cause for concern. According to a recent study, the elderly who live in rural areas have higher rates of chronic illnesses, such as diabetes, obesity, and heart disease, than the elderly in urban and suburban areas. 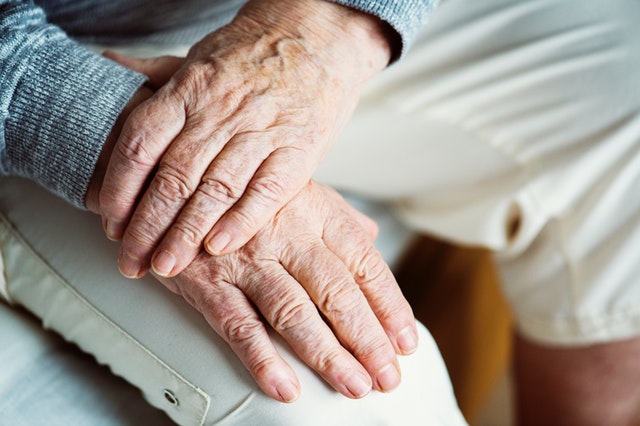 Nearly 710,000 Californians aged 65 and older who live in rural areas represent almost one-fifth of all older adults in the state. They face many challenges to healthy living: a lack of sidewalks, transportation services, and access to health food stores, parks, gyms, and health care centers.

Also, there is a physician shortage along with other primary care providers in the rural communities of California.

This has forced many to travel long distances for health care

Moderate or vigorous physical activity during their leisure time seems to have contributed to higher rates of chronic illness for the rural elderly in California. Food insecurity is another problem. About 20 percent of low-income older rural dwellers can’t consistently afford enough food to last an entire month, a rate about twice that of low-income suburban older adults.

To learn more about the chronic illnesses and health care of rural elderly in California, click here. 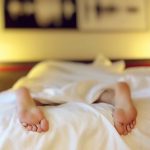