In an effort to avoid another surgery on his neck, but the procedure isn’t effective, and the Colts’ QB requires his third neck surgery in 19 months. 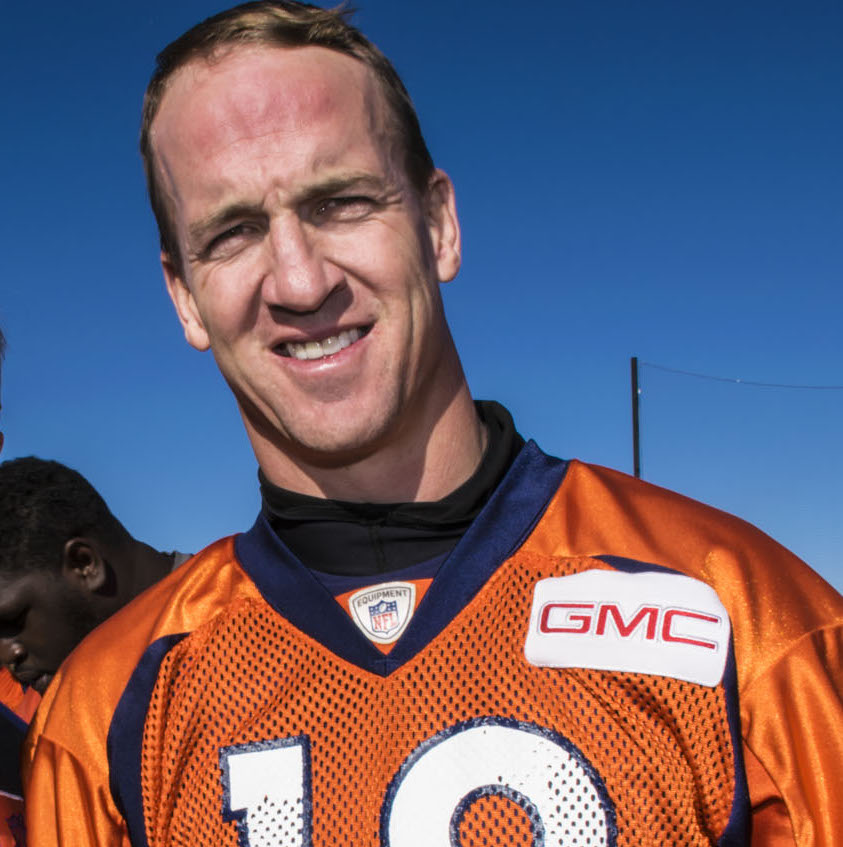 Peyton Manning’s trip to Europe to receive stem cell therapy on his ailing neck is the latest attempt by an elite athlete seeking to expedite recovery from injury using a controversial medical procedure.

A Fox Sports report Sunday detailed how the Colts quarterback and four-time league MVP sought the stem cell therapy after two surgeries on his neck did not help address a painful bulging disk.

He had another surgery recently, the third in 19 months, and it’s unclear if Manning will be healthy enough to play this season.

While the NFL does not prohibit stem cell therapy – “unless a banned substance is used as part of the procedure,” said an NFL spokesman – the treatment is not approved in the U.S., and it is still very much a developing science.

A California biotechnology company, Geron, has received FDA approval to conduct clinical trials of embryonic stem cell therapy on humans with spinal cord injuries. And Dr. Barth Green, who founded the Miami Project to Cure Paralysis, says his center is in the final stages of getting FDA approval to treat spinal cord injuries with Schwann cells – adult, peripheral nerve cells that help with regeneration.

But athletes such as Manning and Yankees pitcher Bartolo Colon aren’t waiting around for approvals, and sports medicine procedures such as stem cell and the wildly popular platelet-rich plasma therapies are booming as a result of athletes seeking quick remedies to return to competition.

Are sparking debate among doctors about their efficacy and whether or not introducing substances such as human growth hormone into either procedure will improve the results. Even more daunting for the war on doping in sports is whether the treatments cross the line between healing injuries and enhancing performance.

“It’s a dicey issue,” says Dr. Ken Mautner, a sports medicine physician at Emory University. Mautner has been using PRP therapy for three years but says he has never used HGH on his patients. “When you’re dealing with pro athletes, you can’t use (HGH) in any capacity. But with the regenerative type of medicine, I think that’s where the whole sports field may be going.”

“People go all around the world to get stem cell treatment for arthritis, degenerative disk, hair loss, and think that is the answer,” says Green. “The best treatment for a bulging disk is surgery and physical therapy. Usually, a patient can recover in about three months.” 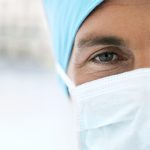 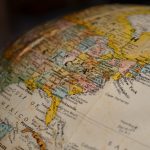