See your doc if growth is even slightly questionable

Your doctor will examine it under a microscope, says Vernon K. Sondak, M.D., a surgical oncologist at the Moffitt Cancer Center. Depending on the growth’s size, shape and location, and your preference, your doctor may shave it off with a razorlike instrument, cut it out with a scalpel or punch it out with a device akin to a cookie-cutter. 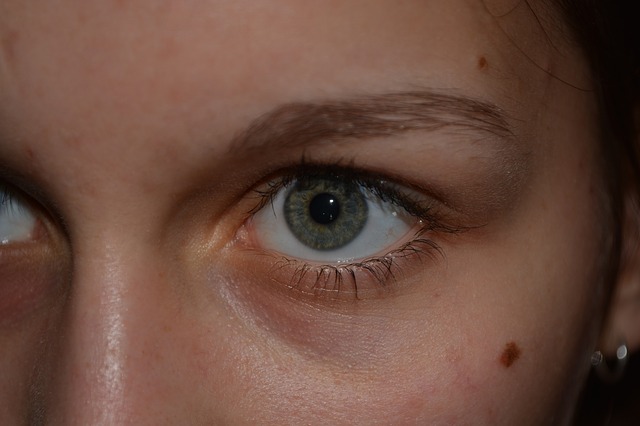 You may need a few stitches or surgical tape, and there’s a good chance you’ll have a tiny scar. That little bit of removed skin goes to a lab, where a pathologist looks for signs of cancerous cells.

Negative: If there is no trace of cancer in the tissue sample, you’re home free.

Basal Cell Carcinoma: This is the most common type of skin cancer— 2.8 million cases are diagnosed yearly. It forms on the skin’s surface and can be a pearly-pink bump or dry, reddish-brown patch. Although rarely fatal, it can damage nearby skin tissue and eventually invade muscles, nerves, and bones if untreated.

Possible treatments include chemo in a cream; lasers, radiation or cryosurgery; Mohs surgery; and standard surgery.

Squamous Cell Carcinoma: The second most common skin cancer can be any color and look hard, crusty and wartlike, or rough and scaly with raised edges. It can also develop from a burn, scar, or sore when normal healing goes awry. And it’s more apt to migrate deep into the skin and nearby lymph nodes.

Melanoma: Less than 5 percent of skin cancers are melanoma, but they lead to more than 75 percent of all skin cancer deaths. A result of both sun damage and genetics, melanoma can pop up anywhere. Spots often look like a mole gone bad—a flat or raised area that’s black, brown, or multicolored with a jagged border.

Chemo in a Cream: If cancer hasn’t penetrated past the very top layer of skin, docs may try a topical form of chemotherapy. Imiquimod can stimulate the immune system to destroy cancerous and precancerous cells; 5-fluorouracil halts the growth of cancer cells as intravenous chemo does.

What it’s like: “At first, my skin turned red, then it got crusty and inflamed,” says Gwen, 40, of New York, who used imiquimod on a basal cell carcinoma. “I applied it every other day for six weeks, and there was actually a hole in the spot! It was very uncomfortable — itchy and tight, and it burned. But six weeks after I stopped, the area was healed, and there is no scar.”

Lasers, Radiation, or Cryosurgery: Even a basal or squamous cell cancer that doesn’t yet require surgery can be too deep in the skin for a cream to reach it. Lasers target and destroy cancerous cells, which then flake off; liquid nitrogen cryotherapy freezes cells (the same way it’s used to remove warts); brachytherapy is sport-specific radiation.

What it’s like “It feels as if your skin is both freezing and burning at the same time,” says Amy, 46, of Avon, Connecticut, who experienced cryotherapy treatments for precancers on her arms, hands, and face. “Then a fluid-filled blister forms, which bursts after two days. Only a little bit of redness is left, which fades.”

Mohs Surgery: To remove nonmelanoma cancers that have burrowed into the skin’s dermis or show potential for spreading, surgeons often use this surgical technique. The area is numbed, then thin layers of skin are sliced with a scalpel and checked under a microscope for cancerous cells. Your doc will cut gradually until there’s no sign of cancer.

What it’s like: “Cancer had spread almost to my eye, and the doctor had to cut a ¾-inch-wide hole. It was too big to stitch up, so she grafted skin from near my left ear,” says Maureen, 32, of Washington, D.C., who had a basal cell carcinoma on her nose. “I stayed home for a week so it could heal. A year later, I still had a scar in that spot.”

Standard Surgery: Traditional surgery is the primary method of removing melanoma, the deadliest form of skin cancer, as well as basal or squamous cell cancers that aren’t in cosmetically sensitive zones (i.e., your face). If you had melanoma, you may need a skin graft or another type of reconstructive surgery and another biopsy to see if cancer has spread. If so, treatment could include further surgery, immunotherapy, chemotherapy, or radiation.

What it’s like: “My melanoma just looked like a large freckle, but my doctor still had to cut out a lot of skin,” says Emily, 27, of San Francisco. “I have a 4-inch scar on my shoulder blade. It reminds me to keep track of every freckle and mole.”

Article Source: Is that a suspicious skin spot? – Healthy – Skin, and beauty.