Almost 600 children below the age of 13 have been treated

In hospital for eating disorders in the past three years, new figures have revealed. The statistics include 197 children between the ages of five and nine – with cases within this age group almost doubling over the period. 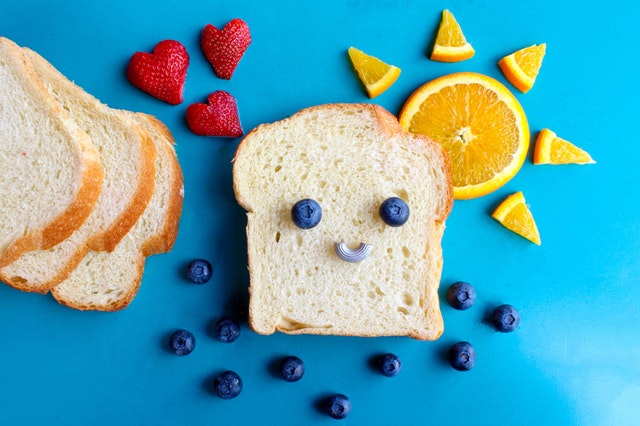 The figures, from 35 NHS hospitals in England, show more than 2,100 children were treated for eating disorders before they reached their sixteenth birthday.

They include 98 children aged between five and seven at the time of treatment and 99 aged eight or nine. Almost 400 were between the ages of 10 and 12, while more than 1,500 were aged 13 to 15. Even these statistics, disclosed under the Freedom of Information Act, are likely to be an underestimate.

Susan Ringwood, chief executive of eating disorders charity B-eat said the figures reflected alarming trends in society, with young children “internalizing” messages from celebrity magazines, which idealized the thinnest figures. “A number of factors combine to trigger eating disorders; biology and genetics play a large part in their development, but so do cultural pressures, and body image seems to be influencing younger children much more over the past decade,” she added

Research carried out by the charity with the Brownies found that even by the age of seven, girls who looked at outline drawing of women thought the thinner ones were happier and more popular than those with slightly larger outlines.

Mrs. Ringwood said young girls felt increasingly frightened by the prospect of gaining weight in puberty. She said: “Children are receiving very pernicious messages.”The ideal figure promoted for women these days is that of a girl, not an adult woman. Girls see the pictures in magazines of extremely thin women and think that is how they should be.

“That can leave them fearful of puberty, and almost trying to starve it off.”

In 2009, Kate Moss, the supermodel, was accused of encouraging girls to become anorexic when she said she lived by the phrase ‘nothing tastes as good as skinny feels’ – a mantra of pro-anorexia groups.

While disorders among men are increasing, cases involving boys were often sparked by specific incidents, such as being bullied because of their weight, she said.

Separate research published in the British Journal of Psychiatry earlier this year suggests one in five children diagnosed with an eating disorder have a history of early feeding problems, such as fussy eating.

Get Educated on Bacteria or Impetigo and ChildrenChildrens Health, General Health 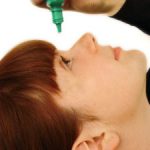