With cosmetic modifications dating back to the ancient Romans and Egyptians

Look back at the evolution and modern side effects of body reconstruction. Now Americans spend billions on cosmetic procedures, despite the economy. 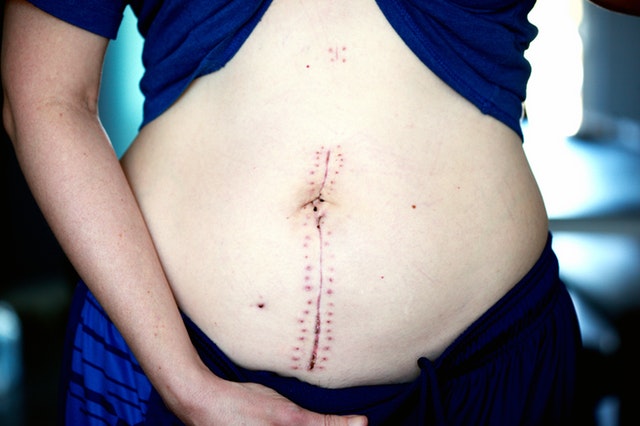 The origins of plastic surgery.

6000 to 3400 BC: Natives of India and Egypt tinker around with nose shaping — apparently vanity is the oldest vice.

The 1700s: British physicians visit India and discover the rhinoplasty techniques that would eventually become the modern-day nose job. They bring these procedures back to the Western world.

The 1940s: Japanese prostitutes, believing that larger breasts will attract American servicemen, experiment with breast augmentation. They inject themselves with non-medical grade silicone, paraffin, and other substances such as sponges.

1962: Texas native Timmie Jean Lindsey becomes the first woman to receive silicone breast implants. Lindsey had wanted to have her ears pinned back but couldn’t afford the surgery. She agreed to undergo the augmentation in exchange for ear surgery. In 2007, she spoke out saying she regretted the procedure.

1993: Jennifer Grey, who catapulted to fame as Baby in Dirty Dancing, undergoes rhinoplasty to reshape her famous hooked nose. She emerges unrecognizable with a small, delicate nose. She later admitted: “I went in the operating room a celebrity — and came out anonymous. It was like being in a witness protection program or being invisible.”

1996: Pamela Anderson, already known for both her skimpy Baywatch lifeguard swimsuits and a large set of implants, has her first child and announces that she is able to breast-feed — proving to the world that a pocket of silicone doesn’t hinder the mother-child bond.

2003: Nip/Tuck premieres on FX. The show, which ran for seven seasons, portrays the sordid lives of two fictitious cosmetic surgeons in Miami. It quickly becomes the highest-rated basic cable series of all time.

2009: Reality star Heidi Montag has ten plastic surgeries in a single day, including brow-lifts, ear-pinnings, a chin reduction, and a second rhinoplasty and breast augmentation. In December 2010, she expressed regret over the procedures, saying: “Surgery ruined my career and my personal life… I wish I could jump into a time machine and take it all back. Instead, I’m always going to feel like Edward Scissorhands.”

2009: Solange Magnano, an Argentine model, and former beauty queen die at age 38 when injections from a buttocks-firming procedure traveled to her lungs and brain.

2010: In a grueling 24-hour operation involving 30 professionals, Spanish surgeons complete the world’s first full-face transplant on a 31-year-old man who accidentally shot himself while hunting.

2010: No longer just for the rich and famous, more than 13 million cosmetic surgical and nonsurgical procedures are performed nationally — a 155-percent increase from when statistics were first pulled in 1997. 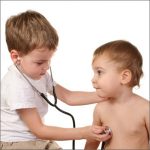 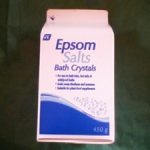