What are Epsom Salts? Epsom salts are a chemical compound that is made up of three parts

Oxygen, Sulfur, and Magnesium. They are also known as Magnesium Sulfate, Epsom salts are their common name. In fact, it is named after the town of Epsom in England, where they were harvested from the local springs there. 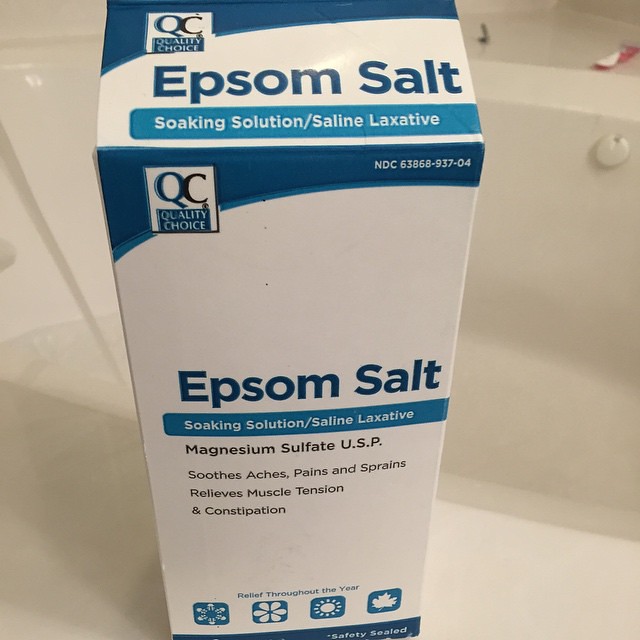 What are some of the uses of Epsom Salts today?

Magnesium sulfate has a strange and rather interesting property. It has the ability to convert acoustic energy into heat. For this reason, magnesium sulfate in seawater absorbs sound. But it really only is effective with higher frequencies. Epsom salts are commonly found in our environment. Let’s go through a number of their uses in detail.

Epsom salts are popularly used in the aquarium hobby (Both marine and freshwater). They are used to maintain the magnesium concentration in the home aquaria. This is particularly important when dealing with saltwater aquariums. Corals require good amounts of calcium and magnesium to grow. Without these two compounds, hobbyists have found that their growth levels fall off.

In a closed aquarium environment, both calcium and magnesium can drop sharply depending on the number of stony corals present. Epsom salts are also used extensively in agriculture. Magnesium is vital to the production and maintenance of chlorophyll in plants. As such, they gain their magnesium from the soil itself. In farms where crops are grown, there is a need to address magnesium deficiencies in the soil. Therefore, magnesium salts are added directly to the soil to prevent this. The same is done for smaller home gardens.

There are a few crops that use up magnesium faster than others.

These include tomatoes and potatoes. As they are a major cash crop, magnesium addition to the soil is common. They are an essential ingredient in bath salts. Adding it to water raises the specific gravity.

As such, objects in the water become lighter, which is desirable as it is a key ingredient in flotation therapy. Epsom salts also have a cosmetic benefit. It reduces wrinkling in water. As such, most foot baths include some amount of magnesium sulfate to reduce the wrinkling of the feet. It is also used in gunpowder.

Medically, magnesium sulfate has been shown to reduce inflammation. There are two ways to treat. Either the patient ingests some amount of Epsom salts (diluted in water) or soaks in it. Our skin can absorb it from the water. By far the most popular medical use of Epsom salts is its use as a laxative. It is effective in humans as well as animals. As such, it is a crucial ingredient in colon cleansing treatments. Those with abscesses or boils can apply it to the affected areas. It acts as a dehydrating agent in those cases.

One of the primary reasons why Epsom salts are so commonly used in bathwater has to do with its ability to draw toxins from the body when immersed in such bathwater. Other benefits of soaking one’s self in Epsom bath salts include joint and pain relief, reduced inflammation as well as sore reduction. It has anti-stress properties that can help with headaches. It is a popular ingredient in aromatherapy baths.

As far as skincare is concerned, it is primarily used as an exfoliant. It is almost never used alone for this purpose but rather, it is mixed in with a wide variety of ingredients that make the concoction much more effective at the task. Overall, Epsom salts are cheap, easily available, and safe for a wide range of uses. There are some things you should know before using Epsom salts. Not all forms of Epsom salts are approved by the FDA. For example, it should never be used in place of a medication prescribed to you by a physician. Never overdose on Epsom salts, always take the recommended amount. Failure to do so can bring about a number of side effects.

At its most severe, these can be life-threatening.

Bleeding of the rectum can occur very rarely. Also, should you experience stomach pains, changes in your bowel habits that last for weeks, or severe constipation, you should not use Epsom salts as a laxative. As a precaution, pregnant women should not take it as well. However, it is not known if taking Epsom salts could be harmful to the baby or the mother. But its always good to keep on the safe side of things in life. In the case of an overdose, you will probably experience one or all of the following symptoms: Nausea, drowsiness (extreme), feeling of increased temperature, vomiting, and fainting. In such a case, seek medical attention immediately. You should be taking any medications two hours before and after taking Epsom salts as a laxative. It is particularly important to avoid taking antibiotics during this period. Allergic reactions usually comprise swelling of the face and throat and difficulty breathing. And of coarse consult your physician. 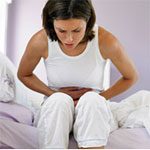 How to Relive Constipation in The Digestive SystemHolistic, Information, Treatments 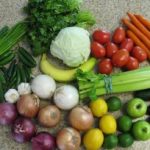