The cost of employer-sponsored health insurance surged this year

Snapping a trend toward moderate growth, but experts say these increases may slow again in 2012. 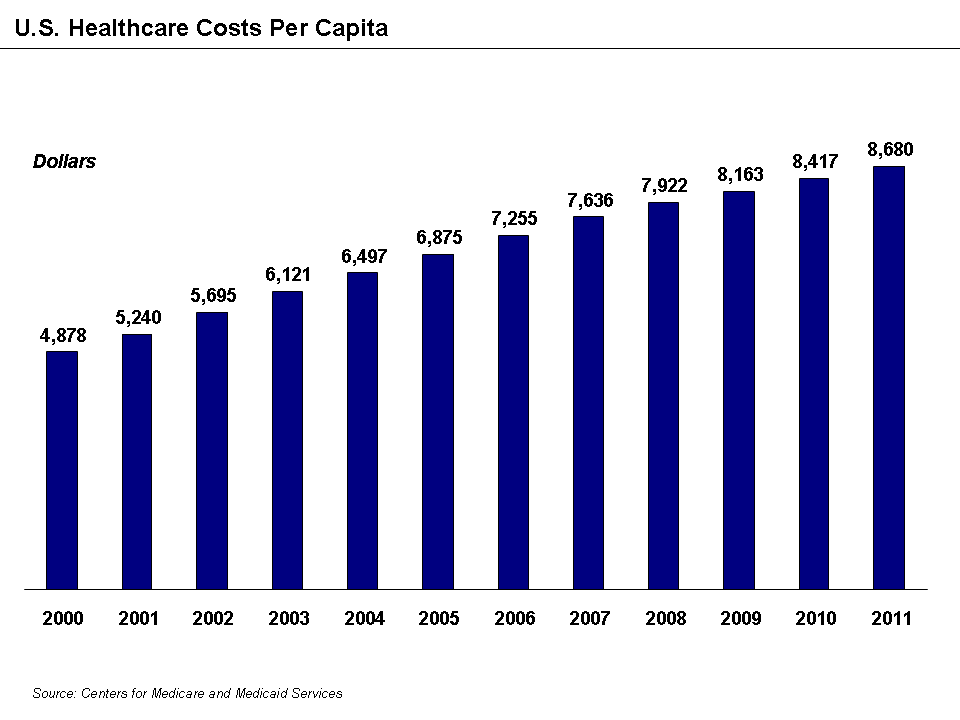 Healthcare cost per capita on the raise.

Annual premiums for family coverage climbed 9 percent and surpassed $15,000 for the first time, according to a report released Tuesday by the Kaiser Family Foundation and the Health Research and Educational Trust. Premiums for single coverage rose 8 percent compared to 2010.

That growth compares to increases last year of 3 and 5 percent for family and single coverage, respectively.

The study does not delve into why rates jumped in 2011, but foundation CEO Drew Altman said a number of factors may have played a role. He noted that health care costs continue to rise. Insurer profits and the health care overhaul also have some impact.

Companies and workers split premiums for employer-sponsored coverage, the most common form of health insurance in the United States.

Businesses likely reacted to these cost increases by freezing retirement account contributions or giving a flat wage or smaller increase to their workers, said Helen Darling, CEO of the National Business Group on Health, a nonprofit organization that represents large employers on health care issues.

“Workers basically are giving their pay raise to the health system,” said Darling, who was not involved with the Kaiser study. “It’s really bad news.”

The annual study was conducted earlier this year and includes results from more than 2,000 companies across the country. It also indicates that many more families than previously believed have benefited from a popular provision in President Barack Obama’s health care overhaul, allowing young adults to stay on a parent’s health plan until they turn 26. 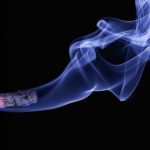 What Happens to Your Body if you Stop Smoking Right Now?Cancer, General News, Health Concerns, Reviews 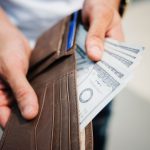