With so much media attention on sugar-related stories

Both prominent health experts and the alternative health community are emphasizing the negative effects of sugar.

Dr. Robert Lustig (Professor of Pediatrics in the Division of Endocrinology at the University of California) produced the video “Sugar: The Bitter Truth”. 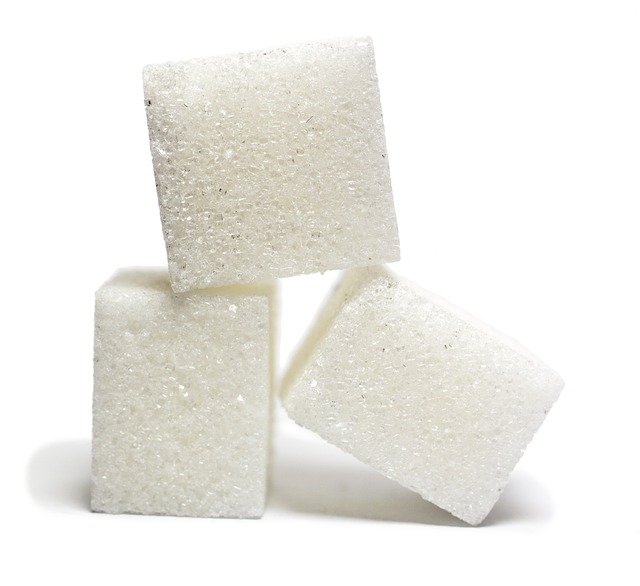 Dr. Lustig is a leading expert on sugar and childhood obesity and in his lecture, he claims that sugar is a toxic substance that impairs the body and that fructose is the top caloric source in the U.S. the average American consumes approximately 150 grams of sugar each day which is much higher than the acceptable daily amount of 25 grams of sugar recommended by experts.

Obesity is not the only effect of excessive sugar intake. In his article, “Experts agree – Sugar is a health destroyer“, writer Anthony Gucciardi states that “fructose has been found to raise uric acid levels, leading to decreased nitric oxide levels, elevated angiotensin levels, and smooth muscle cell contractions that lead to higher blood pressure and potential kidney damage.”

Higher uric acid levels have also been linked to low-level inflammation, which can lead to a large number of diseases.

As a testament to the deteriorating health of the U.S. since the introduction of sugar into the primary diet of most citizens, uric acid levels among Americans have risen dramatically since the early half of the 20th century. In 1920, average uric acid levels were around 3.5 ml/dl.

In sharp contrast, average uric acid levels in 1980 shot up to around 6.0 to 6.5 ml/dl. Uric acid levels above 5.5 mg per dl indicate an increased risk of developing hypertension, kidney disease, insulin resistance, fatty liver, obesity, diabetes, and a host of other conditions.”

Another relationship that is quite concerning is between cancer and the prolonged consumption of sugar. Lewis Cantley, the director of the Cancer Center at Beth Israel Deaconess Medical Center at Harvard Medical School, says that “as much as 80 percent of all cancers are ‘driven by either mutations or environmental factors that work to enhance or mimic the effect of insulin on the incipient tumor cells.’ This link between chronic sugar consumption and 80 percent of cancers is one that challenges the mainstream ideology of how nutrition affects the body. In addition, it is a link that must not be taken lightly.”

Sugar is now a main ingredient in the American diet and with a majority of calories coming from fructose, the medical community in large is beginning to question the impact of sugar on the human body. To learn more about the effects of sugar, click here. 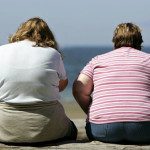