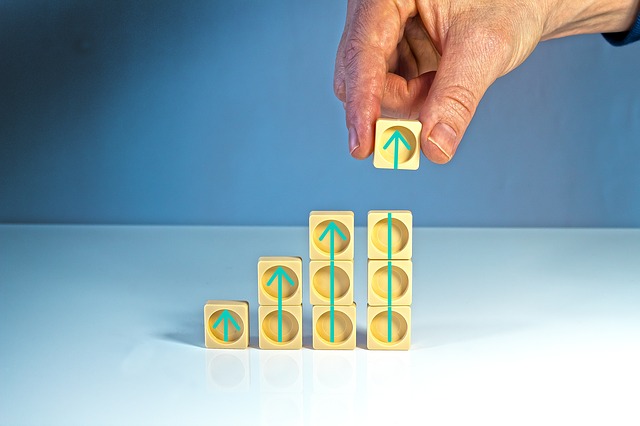 The average cost of a family policy climbed 9 percent in 2011 to $15,073, according to a poll of 2,088 private companies and state and local government agencies by the Henry J. Kaiser Family Foundation in Menlo Park, California, and the Chicago- based American Hospital Association’s Health Research and Educational Trust.

The groups’ findings, based on data collected through May, show that health insurance is consuming a bigger share of employer costs, preempting pay raises and making companies pass on more medical costs to their workers, benefit consultants said. The premiums reported are in effect for the full year.

“Rising health-care costs have crowded out other elements of the compensation package,” said Randall Abbott, a senior health-care consultant at Towers Watson & Co. (TW) “That’s the price we are paying, beyond the fact that health-care cost in and of itself continues to be more expensive.”

The average price of a family plan has risen 113 percent since 2001, the organizations reported.

Other contributors include higher medical prices and insurers raising premiums in anticipation of an economic recovery that would spur greater use of health-care services, he said during a conference call with reporters today.

Premium increases aren’t the result of the health overhaul, White House Deputy Chief of Staff Nancy-Ann DeParle wrote in a blog post. Premiums rose partly because insurers overestimated the new law’s effect and the gain in health-care spending this year, she wrote. Thirteen of the 14 largest insurers exceeded profit in the first quarter, she wrote.

Contributing to the rise in premiums are escalating prices for medical products and services, fewer young and healthy people in the insurance pool, and new preventive benefits under the health overhaul, said Karen Ignagni, the chief executive officer of the Washington-based America’s Health Insurance Plans, said in a statement.

The survey findings are at odds with other studies and with companies’ financial statements, suggesting this year’s premium increases may be smaller, New York-based Goldman Sachs Group Inc. (GS) analyst Matthew Borsch wrote in a research note today.

As premiums rise, wages are projected to increase 2.1 percent on average this year, according to the survey issued today. Two-thirds of companies plan to ask workers to pay a bigger portion of premiums next year, New York-based Towers Watson reported this month.

Employees are paying 28 percent of premiums on average for family plans this year, similar to 2010. The proportion of health insurance premiums paid by workers has risen 131 percent since 2001, according to the report.

Sixty percent of employers said they offered medical benefits this year, a decrease from 69 percent in 2010.

To defray the cost, companies are offering health benefits with deductibles of at least $2,400 for a family plan paired with a tax-free medical expense account, the survey shows. High- deductible plans carry lower premiums and shift more medical costs to workers, according to the report.

The 2010 health-care law had a limited effect on employer-sponsored health benefits because few provisions have taken effect, according to the study. 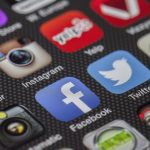 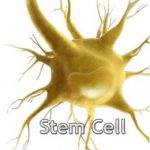