Holding that e-cigarettes and other products made or derived from tobacco can be regulated as “tobacco products” under federal law “and are not drugs or devices unless they are marketed for therapeutic purposes,” Lawrence R. Deyton, MD, the director of the agency’s Center for Tobacco Products, and Janet Woodcock, MD, director of the Center for Drug Evaluation and Research, wrote in a letter to stakeholders. 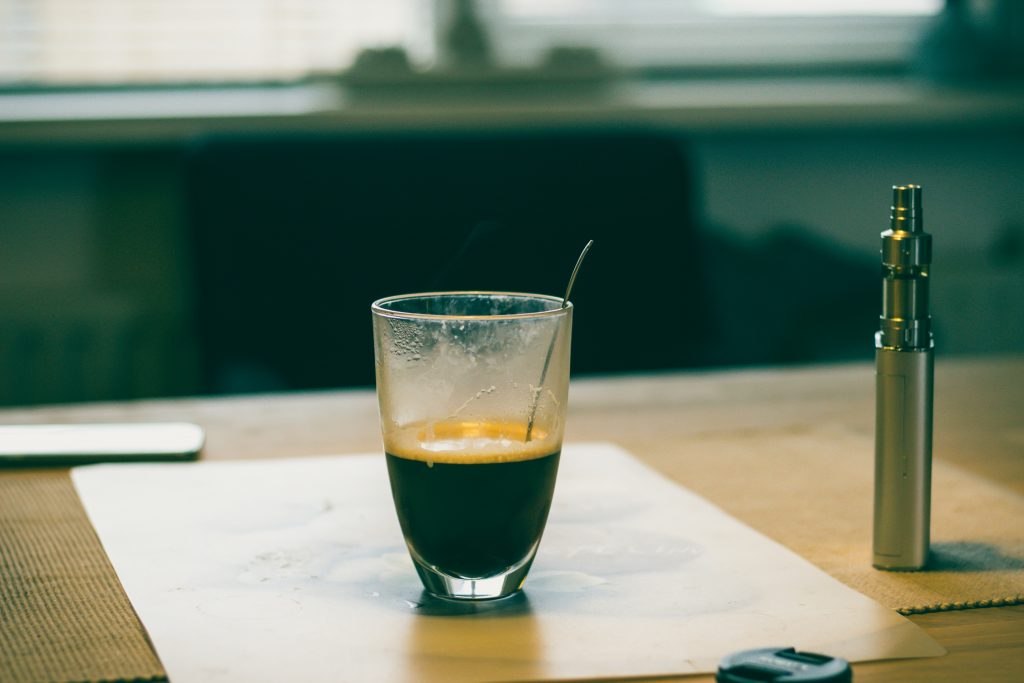 E-cigarettes are battery-powered metallic tubes that resemble traditional cigarettes and are filled with a liquid nicotine mixture derived from tobacco, as well as flavors and other chemicals.

The liquid is converted into a vapor that the user inhales. Sottera, a Scottsdale, Ariz.-based manufacturer of e-cigarettes, sued the FDA in 2009 after the agency determined that its products were “unapproved drug/device combination products” and refused to allow the company to sell them in the U.S. Under the federal Tobacco Control Act, tobacco products are subject to certain restrictions even though they are not considered drugs or devices, Deyton and Woodcock noted in the letter, which was released Monday.

For instance, manufacturers are prohibited from marketing a “tobacco product” in combination with any other article or product regulated under the Food, Drug, and Cosmetic Act, such as a drug, biologic, food, cosmetic, medical device, or a dietary supplement 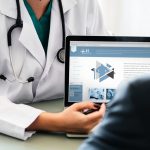