We all know that exercise is good for us

But sometimes it can be very hard to detach from the couch. Plus, let’s be honest, having the federal government tell us it’s a terrific idea to get 2 1/2 hours of moderate-intensity aerobic activity a week doesn’t really help our motivation or choice. 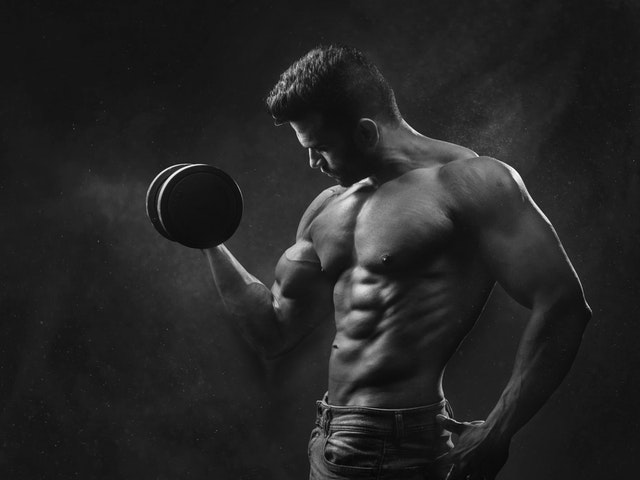 Exercise and activity for Health Benefits and prevention of heart disease.

US Health and Human Resources have a lengthy list of suggestions and frequently asked questions, and of course, the answers, when it comes to exercise. What is new about the Physical Activity Guidelines for Americans?

Now, good news, there’s a new analysis that suggests getting benefits from exercise doesn’t have to be quite that demanding. Even with small snippets of activity, this will help reduce the dangers of heart disease.

A while back, Jacob Sattelmair was working on a doctorate in epidemiology at the Harvard School of Public Health when he realized that there wasn’t a review spelling out just how much physical activity is needed to lower the risk of heart attacks and stroke.

The studies tended to look at the intensity of effort, not amount. So he and his colleagues combed 3,194 papers and came up with nine that addressed the “how much?” question. They crunched the numbers in those studies to figure out what seems to work.

Yes, more exercise is better. People who put in 300 minutes a week of moderate activity, twice the recommended federal guideline, had a 20 percent lower risk of death due to cardiovascular disease. Still, the people who exercised 150 minutes a week did pretty well, too, lowering their death risk by 14 percent.

And what about the people who exercise half as much as that? Also a 14 percent lower risk of heart disease. That’s the equivalent of burning 257 calories a week or one hour of walking. The study was just published in the journal “circulation”.

The studies showed a big drop in risk with the first few hundred calories burned, with the rate of risk reduction slowing for hard-core workouts.

The Centers for Disease Control and Prevention recommends walking 15 minutes a day, but any moderate activity counts, including gardening, biking, or playing with kids.

For someone always on the couch, telling them they have to do a lot is overwhelming and less likely. So, just walking 15 minutes a day, you’re going to get health benefits from that.