Recently, the Indianapolis Colts quarterback, Peyton Manning, traveled to Europe seeking a treatment using human stem cells for a neck injury. Manning’s doctors report that he had a bulging disk and due to the inability of three previous surgeries, this 35-year-old superstar athlete would take the risk of seeking a procedure that is not approved by the FDA. 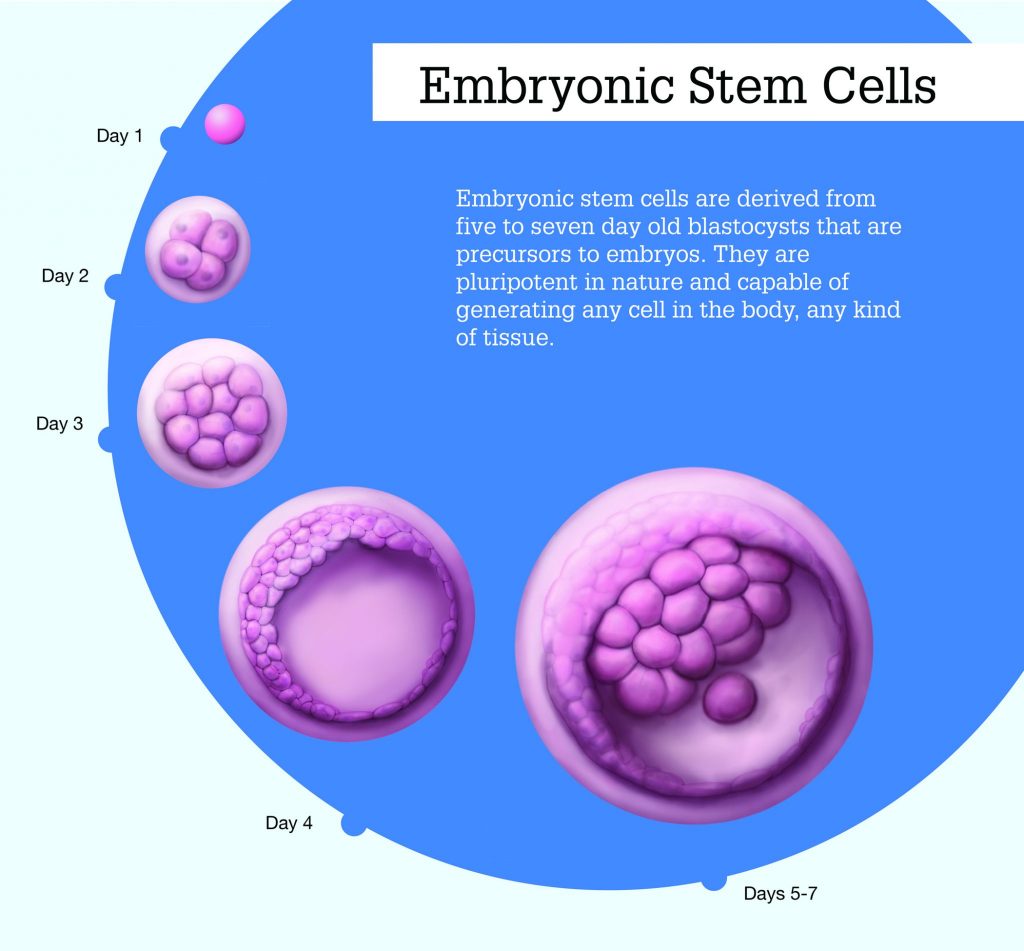 Missing the first few games of the season to have his own fat cells injected into his neck was worth it to Manning. While the treatment using adult stem cells was not deemed a success, his efforts have helped adult and embryonic stem cell research, once again, reach headline news.

Having the ability to travel internationally to receive a stem cell procedure is gaining popularity, especially if a patient has the financial resources to take advantage of medical tourism. Researchers in the field are testing the treatments of adult stem cells and human stem cells, eager to gain reliable evidence to deem them as options for medical conditions. In addition, they are researching these therapies for potential side effects.

According to Deloitte Center for Health Solutions, the medical tourism industry has been projected to grow 35% annually, allowing 1.6 million Americans to search outside of their own borders for treatments, even when they are considered experimental.

Many in need of physical healing, like Manning, are taking advantage of what medical tourism has to offer by visiting health care facilities in Mexico, India, Israel, Thailand, Germany, and Panama.

With all of the hubbub these days surrounding the use of stem cell research it is important to understand what a stem cell is and how it can aid the health of those you love.

Due to the nature of the treatment, doctors use human stem cells from embryos, fanning the fires of heated debates in social and political arenas. To understand the controversy, it is important to know what an embryonic stem cell is as compared to adult stem cells and human stem cells.

Firstly, stem cells are the “startups” to normal functioning cells.

They have what’s considered a “regenerative potential”, helping the body to form new tissue in a variety of locations (bone cells and cartilage cells). When a normal cell is unable to function, a stem cell matures and “steps into place.”

There are different types.

As a side note, researchers can take an embryonic stem cell collection from mice (mES) that are thought to be a potential source for regeneration and post-injury tissue replacement. Data is still being researched for the effectiveness of this option.

Human stem cells are used in therapies that can aid in the treatment of leukemia (bone marrow transplant) and they are expected to treat other conditions such as cerebral palsy, rheumatoid arthritis, diabetes, multiple sclerosis, Parkinson’s disease, and the correction of spinal cord injuries.

Because treatments using adult stem cells are not as readily available in the U.S., many patients seek treatment in foreign countries through medical tourism agencies. Although it is considered to be an effective method of treatment, stem cell techniques do pose potential health risks as the research has not been fully explored. Concerns surrounding the side effects include damage to the immune system or the uncontrolled growth in unexpected locations around the body. 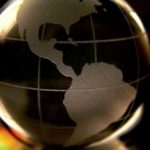