A 1985-1986 survey by the National Institute for Dental Research found that Americans 65 and older had lost an average of 10 teeth, and those 35 to 64 had an average of nine teeth missing. 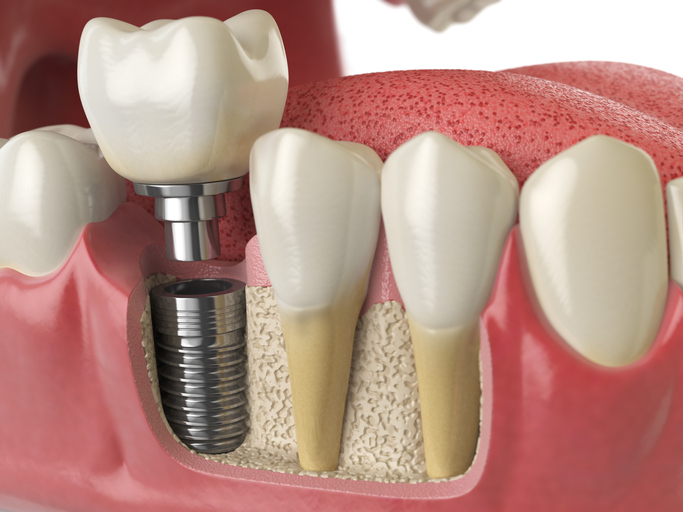 Ordinary dentures, generally made of plastic, are custom-fitted to match and adhere to the upper or lower jaw or made to clamp on to remaining teeth with metal supports or bridges.

What are Dental Implants?

But now there are dental implants, which are a method of attaching the denture with metal anchors directly and permanently to the jaw bone with no maintenance and are not removed.

There are a few unfortunate misconceptions about dental implants that still survive to this day. When most people think of dental implants they think about FALSE TEETH, dentures, or bridges. Actually the dental implant refers to the superstructure beneath the cosmetic teeth that keeps them in place.

The modern process for implanting a dental “root device” is quite impressive. Implants are designed to mimic the original root structure as closely as possible, the shape of the device, and the relationship to the bone being the most notable examples. Because of this relationship, the original root form and the use of the osseointegration process all modern dental implants are referred to as root-form endosseous dental implants.

The osseointegration process is known as the formation of a direct interface between an implant and bone, without intervening soft tissue. This process had led to dramatic leaps forward in joint replacement techniques and in the context of dental implants means a direct fusion of the jaw bone and the titanium implant device.

This new technique has several advantages over its predecessors. Prior to root-form devices, many implants were blade endosseous implants. Although these implants followed a similar line of thinking in regards to bone fusion, they simply were not as stable and natural feeling as root-form devices.

The alternative was a subperiosteal implant. Subperiosteal implants had a strong superstructure or framework that offered all the reliability and functionality of the modern root-form devices but involved very serious intrusion into the natural elements of the human mouth. Imagine the feeling of having metal screws in your jawbone every minute of every day. This level of ‘artificiality’ would eventually take its toll on the recipient’s psyche as well.

Although the modern process is cutting edge as always it is still evolving. For most of its life-span, the root-device was made of what is called commercial pure titanium. However, a new titanium alloy has emerged that offers some promising new results. The new alloy is composed of 6% Aluminium and 4% Vanadium. This composition may offer superior resistance to fracturing and higher tensile strength. 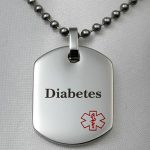 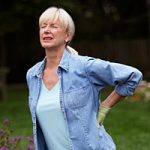