Are 47% less likely to experience a heart attack, stroke, and death over a 5-7ear period, compared with a control group that took classes on healthy eating and exercise? 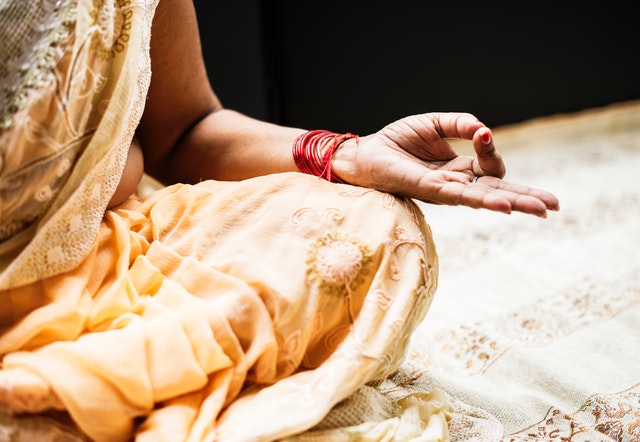 TM allows your mind to “settle inward beyond thought to experience the source of thought — pure awareness, also known as transcendental consciousness, or the unified field.

TM’s benefit is so powerful, it’s comparable to a new class of heart-disease preventing drugs (tho it’s not a drug and doesn’t require a prescription) according to study author Robert Schneider, MD, director of the Institute for Natural Medicine and Prevention in Fairfield, IA.”

So, what is the Transcendental Meditation (TM) technique? It is a technique that can be practiced by anyone. Usually, the person is asked to sit comfortably with his eyes closed and repeat a mantra, a verbal statement, twice a day for 20 minutes.

It is a technique that is based on the ancient Vedic tradition of enlightenment in India. The knowledge of TM has been passed down from generation to generation by Vedic masters. Today, the same TM procedures are practiced as they were thousands of years ago for maximum effectiveness.

Keep in mind that this TM is not associated with religion, philosophy, or lifestyle.

Rather it’s a practice that is widely practiced and researched as an effective method of self-development.

When you first begin to meditate, try to keep all thoughts out of your head. Occasionally, words and images will try to creep into your mind but rather than becoming emotional about them, continue to repeat your mantra. TM allows your mind to “settle inward beyond thought to experience the source of thought — pure awareness, also known as transcendental consciousness, or the unified field. This is a silent and peaceful level of consciousness — your innermost Self. (The capital S means you are in touch with your silent ever-present Higher Self.)

In this state of restful alertness, TM claims your brain functions with significantly greater coherence and your body gains deep rest,” notes wellnessonline.com.

Millions of people worldwide practice the TM technique as it is simple and natural. In fact, it is considered one of the most popular of all meditation techniques among people of all ages, religions, and cultures.

As mentioned previously, the TM technique has been researched by world-renowned universities (including Harvard, Stanford, and UCLA) and research centers and their findings have been published in over 100 medical journals.

To find out more about Transcendental Meditation, click here. 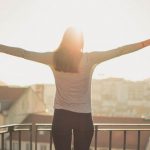 The Secret to a long lifeEducation, General Health, Information