But it wasn’t until her son needed treatment for acne that she went to a dermatologist. “As mothers, we’re working, we’re busy,” she said. “I forgot about me and called the dermatologist to make sure my son was getting taken care of.” 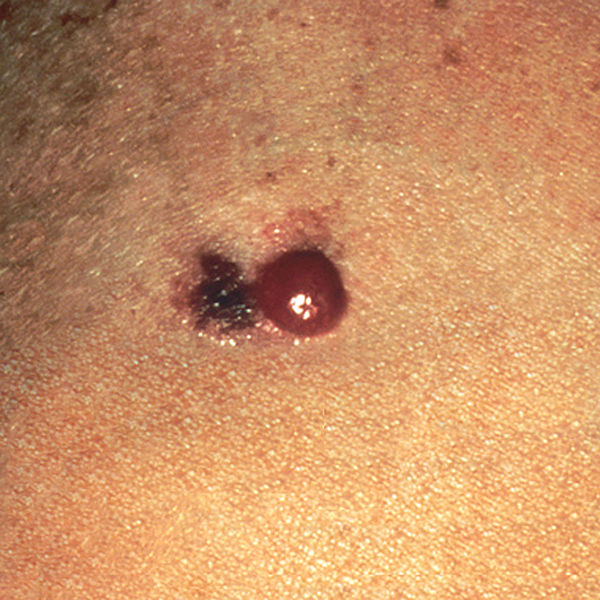 The doctor removed a sliver of the mole, and reassured Ivis that it was probably nothing to worry about. Two weeks later, she received a diagnosis she never imagined possible: melanoma.

“I’m of olive complexion, I’m not a sun worshiper, I never baked in the sun, and I don’t like the beach,” said Ivis, a Latina who was born in Spanish Harlem and grew up in Philadelphia and New York. “At no time did I ever think I could have skin cancer.”

Even though African Americans and Hispanic Americans are less likely to develop melanoma, they are more likely than white non-Hispanics to be diagnosed after the disease has spread, when it’s at a stage that’s tougher to treat.

Melanoma is also referred to as malignant melanoma, and it is the most serious form of skin cancer. It is the most likely form of skin cancer to spread to lymph nodes and internal organs. Today melanoma accounts for 77% of all deaths from skin cancer. Dermatologists believe that the number of deaths from melanoma could be greatly reduced if people were to better understand the early signs and stages of melanoma. There are four different types of melanoma:

For more information on how to: Check for skin cancer and melanoma, even with dark skin.

5 rules for living well with a chronic illnessBest Blogs, Cancer 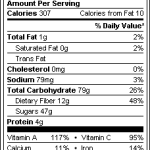