Mainstream treatment for heart disease. Scientists are more enthusiastic about an approach involving stem cells, cells that can, in theory, be coaxed into replacing heart cells damaged or destroyed by the disease. 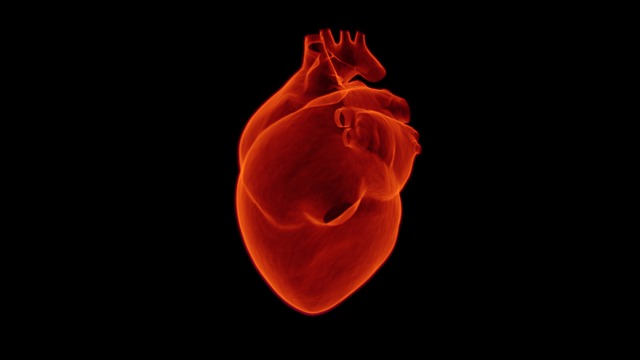 Regenerating functioning heart cells has been a goal of medicine for more than a century. To achieve that goal, “the heart has been stabbed, snipped, contused, cauterized, coagulated, frozen, injected with toxins, infected and infarcted, in species ranging from marine invertebrates to horses,” write University of Washington scientists Michael Laflamme and Charles Murry in the May 19 issue of Nature.

Now those efforts are beginning to pay off.

In mice it’s possible to find stem cells that will turn into a functioning, beating heart cells, and those cells do go where they are needed, replacing cells that have been damaged. But the repairs are mostly modest, and, of course, mice aren’t human. Their hearts are much smaller and beat much faster. What works in mice might be a total flop in humans.

There are creatures that can regenerate heart tissue without any help from human scientists. The zebrafish is one example: You can cut out about 20 percent of a zebra fish’s heart, and the heart will grow back to normal.

Obviously human hearts can’t do that. But scientists now believe there are stem cells in all of us that regenerate human hearts; they just do it a glacial pace, not nearly fast enough to make repairs in the event of injury. Scientists are trying to identify these cardiac stem cells, and then figure out how to juice them up so they can repair damage caused by a heart attack.

Scientists are also trying to use a cocktail of chemicals to trick other kinds of stem cells that don’t normally make heart cells to take on that role.

But like mechanical pumps and artificial hearts, stem cell therapy is a high-tech, high-expense solution for dealing with heart diseases. The painful truth is that heart health is largely in your hands: Rather than wait for the day when medicine can replace or repair your damaged ticker, you can eat sensibly, quit smoking, get some exercise — all that boring stuff — now. That’s not nearly as newsworthy as the latest medical breakthrough, but it’s probably more relevant to your health. 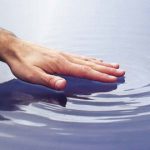 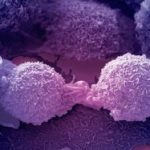 Half of the Cancers Can be PreventedBest Blogs, Cancer, General News, Healthcare