Is there a gut-brain connection with Irritable bowel syndrome

And other chronic bowel disorders, irritable bowel syndrome is accompanied by anxiety and depression in 90% of patients. 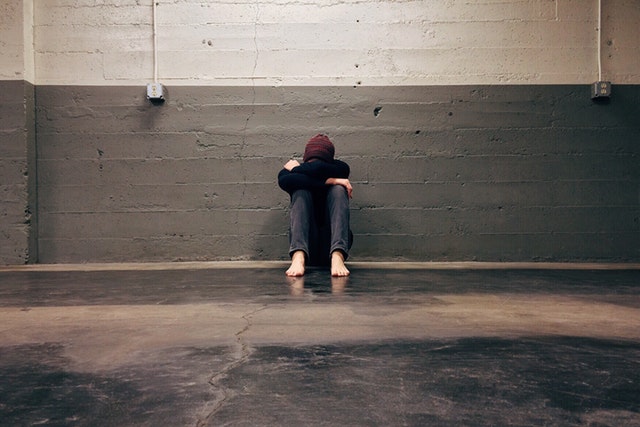 New research published in the journal Gastroenterology suggests these behavioral changes may be the result of altered brain chemistry caused by a disruption in the intestinal environment.

In a series of experiments on mice, Canadian scientists found that changing the bacterial composition of the colon through the administration of antibiotics resulted in increased levels of brain-derived neurotrophic factor (BDNF), a protein associated with memory, learning, and mood.

Disrupting bacteria in the colon made normally passive mice more active and adventurous.

In a separate experiment, marked behavioral changes were induced in mice made germ-free with antibiotics and subsequently injected with bacteria from mice with different genetic makeup, confirming that bacteria can influence behavior.

Changes in behavior and brain biochemistry didn’t cause an increase in inflammatory activity or changes to intestinal neurotransmitters, researchers said. The findings suggest that a gut-microbiota-brain axis, or pathway, exists between the intestines and brain and may involve the production of substances that influence behavior, they said.

The behavioral changes observed in mice may have been caused by undetected intestinal neurotransmitters, researchers said. A class of proteins called toll-like receptors, which are involved in intestinal homeostasis, may also have induced the altered behavior, they said. 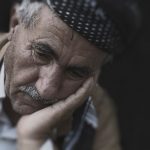