With so many of our school-age children drinking caffeinated beverages

Many of them are consuming more caffeine than their parents, giving their adult counterparts the jitters. And they are not getting the amount of sleep that they need, according to the Journal of Pediatrics. Studies show that on average, 5- to 7-year-olds drink 52 milligrams of caffeine daily. 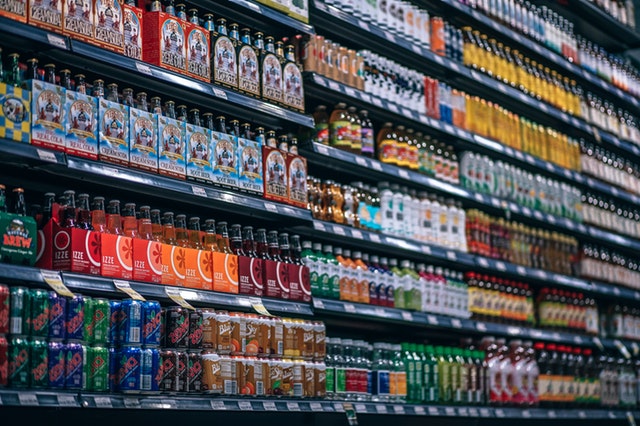 Could your child be addicted to caffeine? Research shows that this could be the case.

Soft drinks are the biggest culprit which are a bad choice due to the high sugar content and zero nutritional value. Schools don’t always help as a recent study showed that 14 percent of public elementary school students and 38 percent of private elementary school children can buy sugared beverages at school. Kids and parents do not always realize that sports drinks are just soft drinks in disguise. Here are three helpful ways to limit your child’s caffeine consumption:

• Take soft drinks off the menu, at home, and in restaurants.

• Not all caffeinated drinks are brown, some come in an array of colors.  Just one can of Mountain Dew has 55 mg of caffeine, surpassing the amount in a can of Coke or Pepsi.

• Energy drinks do not provide the right kind of energy. A 16-ounce Arizona Green Tea Energy has 200 mg of caffeine which is equal to four Cokes.

To read more on caffeinated drinks and children, click here. 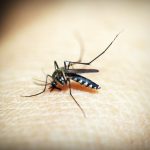