But have a beer or a couple every now and then might lower your risk for type 2. A recent study published in the American Journal of Epidemiology showed a link between moderate alcohol consumption and lower diabetes risk. Cheers to that! 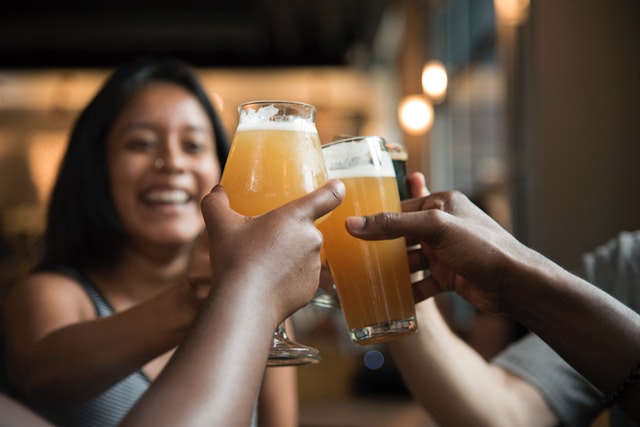 Short bursts of exercise can reduce your risk of diabetes, say, Scottish researchers. In their study, men sprinted on a stationary bike for 30 seconds, rested for 4 minutes, and then repeated the routine three to five more times. After six workouts, the men’s insulin sensitivity improved by 23 percent.

“High-intensity sprints prime your muscle fibers to respond better to insulin,” says study author James Timmons, Ph.D. If you’re not tiring toward the end of each sprint, you’re bicycling with too little resistance.

Mom made you finish it for a reason, though she may not have realized it at the time: The mineral chromium, found in broccoli and grapefruit, helps regulate blood glucose levels. One study found that insulin sensitivity was twice as good in people consuming the most chromium than in those who ate less.

In a 12-year study of more than 41,000 men, Harvard scientists found that eating one serving of dairy each day decreases the risk of developing type 2 diabetes by 9 percent. The researchers think that the calcium found in dairy may be involved.

Coffee can clear the cobwebs from your head and, apparently, your insulin receptors. In a recent Swedish study published in the Journal of Internal Medicine, researchers determined that insulin sensitivity improves in direct correlation with coffee consumption. For each cup you drink daily, you decrease your risk of insulin resistance 16 percent. A separate study found that men who drank regular coffee daily significantly reduced their risk of type 2 diabetes.

Next time you wine and dine, have your last glass as dessert. Australian researchers found that one and a half glasses of wine downed shortly after a meal plunges insulin back to pre-meal levels. Avoid syrupy-sweet dessert wines, such as port or sherry, and ask for a Riesling instead; it’s sweet but won’t boost blood sugar.

Researchers at the University of Missouri at Columbia have found that your muscles’ insulin efficiency decreases after just 2 days of inactivity. A drop in insulin efficiency can increase your chances of developing diabetes, high blood pressure, and heart disease. After rest, receptors on muscle cells become less efficient at signaling the amount of insulin bound to them, and as a result, less glucose is taken into your muscles for energy. That leaves more glucose to wreak havoc in the rest of your body. So aim for a physical activity most days of the week (walking is good), especially if type 2 diabetes runs in your family. 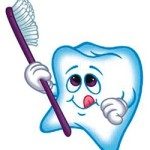